(From phys.org) Symmetry has been one of the guiding principles in physicists’ search for fundamental laws of nature. What does it mean that laws of nature have symmetry? It means that laws look the same before and after an operation, similar to a mirror reflection, the same but right is now left in the reflection.

Physicists have been looking for laws that explain both the microscopic world of elementary particles and the macroscopic world of the universe and the Big Bang at its beginning, expecting that such fundamental laws should have symmetry in all circumstances. However, last year, two physicists found a theoretical proof that, at the most fundamental level, nature does not respect symmetry.

How did they do it? Gravity and hologram

There are four fundamental forces in the physical world: electromagnetism, strong force, weak force, and gravity. Gravity is the only force still unexplainable at the quantum level. Its effects on big objects, such as planets or stars, are relatively easy to see, but things get complicated when one tries to understand gravity in the small world of elementary particles.

To try to understand gravity on the quantum level, Hirosi Ooguri, the director of the Kavli Institute for the Physics and Mathematics of the Universe in Tokyo, and Daniel Harlow, an assistant professor at the Massachusetts Institute of Technology, started with the holographic principle. This principle explains three-dimensional phenomena influenced by gravity on a two-dimensional flat space that is not influenced by gravity. This is not a real representation of our universe, but it is close enough to help researchers study its basic aspects.

The pair then showed how quantum error correcting codes, which explain how three-dimensional gravitational phenomena pop out from two dimensions, like holograms, are not compatible with any symmetry; meaning such symmetry cannot be possible in quantum gravity. 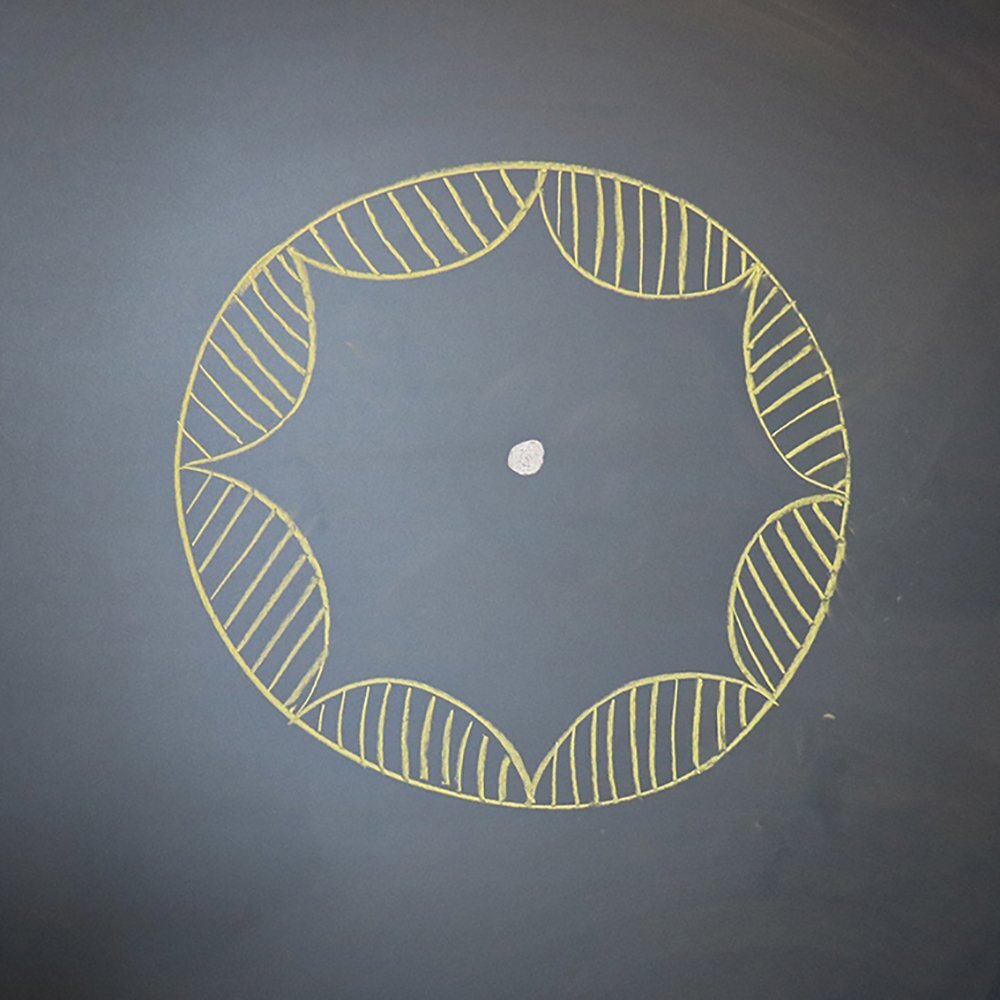 They published their conclusion in 2019, garnering high praise from journal editors and significant media attention. But how did such an idea come to be?

It started well over four years ago, when Ooguri came across a paper about holography and its relation to quantum error correcting codes by Harlow, who was then a post doc at Harvard University. Soon after, the two met at the Institute for Advanced Study in Princeton when Ooguri was there on sabbatical and Harlow came to give a seminar.

“I went to his seminar prepared with questions,” Ooguri says. “We discussed a lot afterwards, and then we started thinking maybe this idea he had can be used to explain one of the fundamental properties of quantum gravity, about the lack of symmetry.”

New research collaborations and ideas are often born from such conversations, says Ooguri, who is also a professor at the California Institute of Technology in the U.S.. Ooguri travels at least once a fortnight to give lectures, attend conferences, workshops and other events. While some might wonder if all that travel detracts from concentrating on research, Ooguri believes quite the opposite.

“Scientific progress is serendipitous,” he says. “It often happens in a way that you don’t expect. That kind of development is still very hard to achieve by remote exchange.

“Yes, nowadays it’s easier with e-mails and video conferences,” he continues, “but when you write an e-mail you have to have something to write about. When someone is in the same building, I can walk across the hallway and ask silly questions.”

These silly questions are key to progress in fundamental sciences. Unlike other fields, such as applied science where researchers work towards a specific goal, the first question or idea a theoretical physicist comes up with is usually not the right one, Ooguri says. But, through discussion, other researchers ask questions derived from their curiosity, taking the research in a new direction, landing on a very interesting question, which has an even more interesting answer.

Any cookies that may not be particularly necessary for the website to function and is used specifically to collect user personal data via analytics, ads, other embedded contents are termed as non-necessary cookies. It is mandatory to procure user consent prior to running these cookies on your website.